Call Us - Get Help
Finding a Meeting 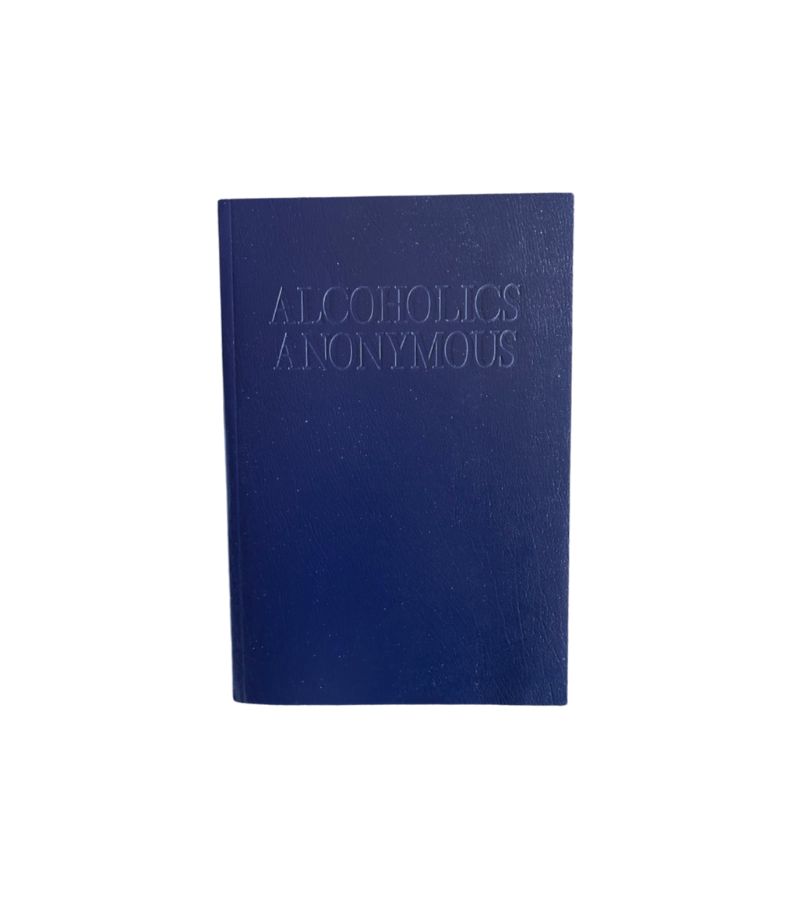 A one-time price of $9.71 will be added to your order.
89 Left in Stock
Maximum purchase amount of 20 is allowed
Categories: A.A. Basics
Known as the "Big Book," the basic text of Alcoholics Anonymous has helped millions of people recover from alcoholism since the first edition appeared in 1939. Chapters describing the A.A. recovery program, the original Twelve Steps, and the personal histories of A.A.'s co-founders. Abridged versions contain the entirety of the Big Book except for the personal stories in the latter half.
Fourth Edition (2001)
Softcover, large print, and available in abridged or unabridged
General Service Conference-approved

Hit enter to search or ESC to close

Your shopping cart
WooCommerce should be installed and activated!